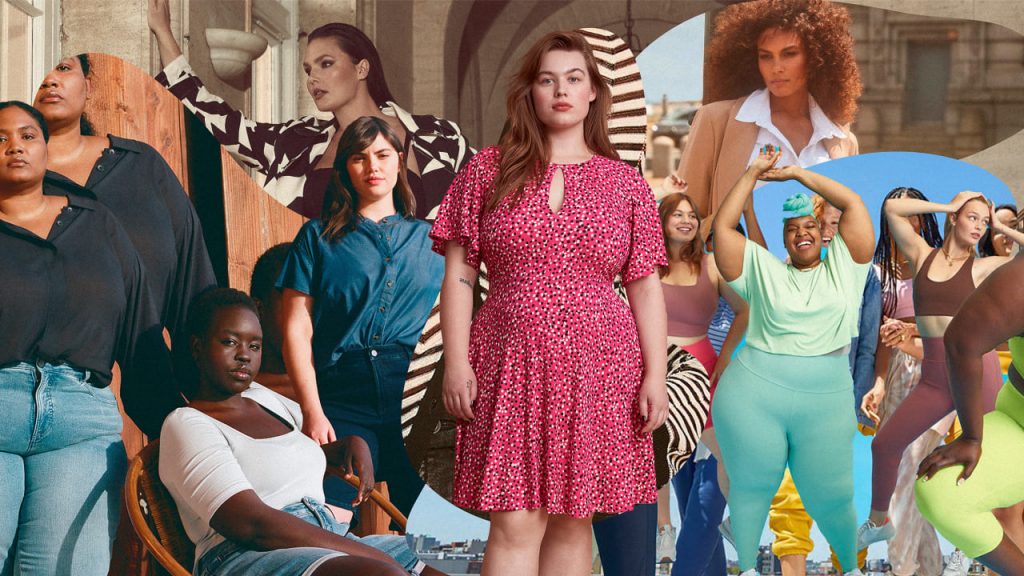 Old Navy set out to provide accessibility to clothing shopping for women of all body shapes. It ultimately had an imbalance of too few of the other things and too many extra-small and extra-large items, which irritated consumers, led to declining sales, and required a management reorganization.

Old Navy’s missteps are an issue for its parent company, Gap Inc.

The chain is responsible for the bulk of the company’s sales and earnings, and it also supports the Gap and Banana Republic brands, which are less successful. Additionally, it demonstrates the difficulties in creating a large variety of sizes, which forced several businesses to quit providing plus-size clothing.

On May 26, the business will release its most recent quarterly results. Analysts predict a decrease in net revenues for the corporation to $3.44 billion from the $3.99 billion recorded in the same time previous year.

Old Navy was one of the first retailers to make such a significant bet on inclusive sizing when it started providing all women’s apparel designs in sizes 0 to 30 and XS to 4X in August. This launch was hailed as one of the largest in the brand’s history. It eliminated distinct small and plus-size sections and combined all sizes for each design. The new goods were presented on mannequins with various body types. A style’s pricing was the same for all sizes, breaking with a convention in the business where shops charge more for bigger sizes.

Gap CEO Sonia Syngal told investors in August that “this is the most integrated launch in the brand’s history and a key growth engine for the company for years to come.”

But not long after that, Old Navy’s sales started to drop. Nancy Green stepped down as president and CEO of the chain last month. She had been in charge of the brand for less than two years.

Gap warned that sales for the spring quarter would be less than expected, in part because of problems at Old Navy.

Current and former workers both agreed that the enlarged sizes were the problem.

According to the staff, stores were running out of the moderate sizes and were faced with mounds of the extremely tiny and very big sizes.

This spring, Old Navy placed a lot of women’s clothing on sale to get rid of the extra inventory. Other shops, on the other hand, have refrained from offering discounts due to high demand and supply-chain issues that have left certain products in limited supply.

Recently, shelves of women’s clothing at an Old Navy shop in Queens, New York, were 50% off. Only the XS and XXL sizes were offered in several outfits for ladies. Sizes 4 through 10 of high-waisted canvas pants were sold out, while sizes 2 and 12 to 28 were still available.

Customers said that the inclusion concept of Old Navy connects with them. However, there are occasions when the annoyance of not being able to determine their size outweighs it.

Sydney Bassard of Charlotte, North Carolina, remarked, “I’m not necessarily the slimmest.” Finding clothing that isn’t too tight might be challenging at times.

However, the 26-year-old speech pathologist said that since Old Navy expanded their product selection, it has been difficult for her to locate her size, which is one of the things that has been in short supply since the growth.

Old Navy has progressed farther than most chains.

According to Liza Amlani, the founder of the consulting company Retail Strategy Group, “It was a huge stride for the industry.” Old Navy made a significant investment in size equality, not only in terms of the merchandise but also in terms of how the shops were organized. The majority of stores carry clothing in sizes ranging from 0 to 14. Creating new designs and purchasing more material are two additional expenditures associated with adding more sizes, according to Ms. Amlani.

Retailers often purchase more of a certain product in midsizes and less of it in very tiny or very big sizes. However, companies often wind up having an excess of the less popular sizes while still falling short of the most popular sizes. A greater variety of sizes might make the issue worse, she said.

Don Howard, executive director of Alvanon, which consults with companies and retailers on sizing and fit, claims that the typical American woman is now a size 18, up from a size 14 five years ago.

The National Center for Health Statistics’ most current statistics show that as of 2016, women aged 20 and older had a mean weight of 170.8 pounds. From 163.6 pounds in 2000, that has increased.

When Old Navy created their new size and carried out its own study, it based its findings on the NCHS data. It also created new fit blocks for sizes 20 through 28 by scanning the bodies of 389 women and conducting body image interviews with hundreds of women.

It has to examine the pocket locations, waistband pitches, and dress lengths to guarantee the clothing fits across all sizes since the proportions alter as sizes go bigger.

The Covid-19 outbreak delayed the introduction by forcing some plants to shut and causing shipping delays that made it more difficult to bring supplies to shops on schedule, according to several of the former workers.

When compared to the same times in 2020, Old Navy’s same-store sales decreased 6% in the fourth quarter and 9% in the third quarter of last year.

Large increases in early 2021 and much of 2020 were followed by the dips. In the last three months of 2021, Old Navy’s sales were constant with respect to 2019. The data don’t include recently closed or opened shops. It doesn’t make sense to fill up the floor space if some of those sizes don’t sell, he added.

The name-brand firm of fashion designer Diane von Furstenberg wants to serve as many customers as possible, but providing a broad variety of sizes is costly, she remarked this past Wednesday.

Because it has been more difficult to locate her size at Old Navy over the last several months, Nicole Cueto said she has started purchasing her pants and sportswear elsewhere.

The Manhattan-based publicist, age 39, said that “they mostly simply carry bigger sizes and sell out of the little ones.” It is quite annoying.

According to Ms. Syngal, 15% of consumers who shopped for extended sizes were new to the company, and Old Navy has more than quadrupled the number of extended-size clients in its database since the debut.

She said that inventory shortages that lingered into the fourth quarter had harmed Old Navy, which manufactures a large portion of its goods in Vietnam, where facilities were forced to close for a prolonged period of time due to the epidemic.

According to Ms. Syngal, the company suffered in March since there weren’t enough trendy dresses and tops available when buyers started purchasing more of such goods.

The failures of Old Navy are bad news for Gap Inc. According to Mr. Lejuez, Old Navy contributed 54% of the company’s revenue and almost 80% of its earnings in 2021.

Gap made intentions to split Old Navy out from the rest of the corporation public in 2019. A year later, it abandoned the plan because it would have been too expensive and difficult.

Early in 2020, Ms. Syngal, the previous CEO of Old Navy, was appointed to run Gap Inc.

According to corporate documents, Gap spent roughly $300 million on separation fees before realizing a split wouldn’t be possible.

According to a source familiar with the problem, the company’s systems are too intertwined. For instance, rather of a more contemporary modular system that would make adjustments easier, all the brands utilize the same mainframe-computer inventory system.

This guy said that dividing Old Navy would have been like chopping a bicycle in two.

When the emphasis switched to inclusion, the business was further sidetracked from integrating new technology.