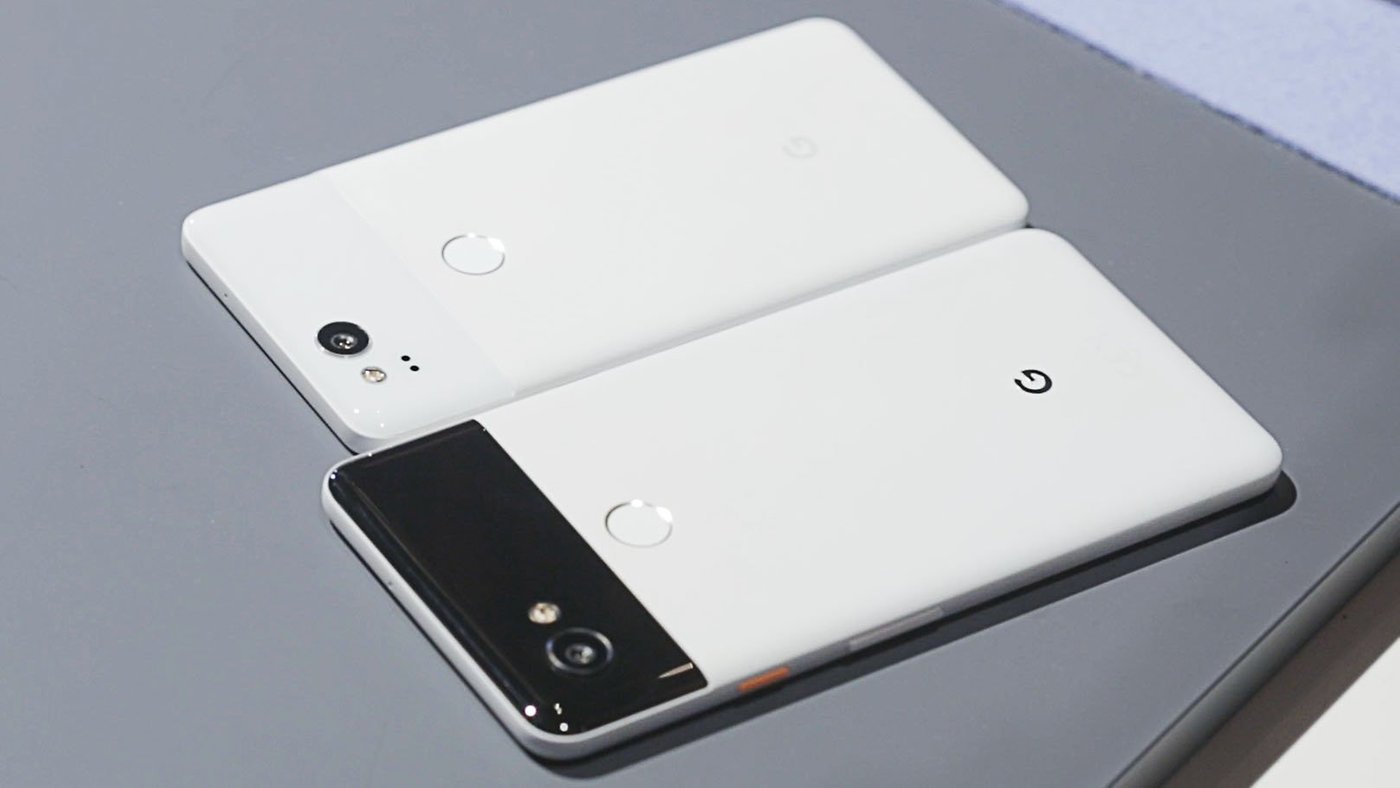 I began shopping for a new smartphone towards the end of this summer. I purchased an Essential PH-1 shortly after its debut, and it was an odd purchasing experience. I ended up returning it and writing about my experiences in this article. I waited for Google’s latest Pixel phone generation to be released before purchasing a Pixel 2 XL in early November. I’ve been using it for over a month now, and you can read my honest user experience in the post below. 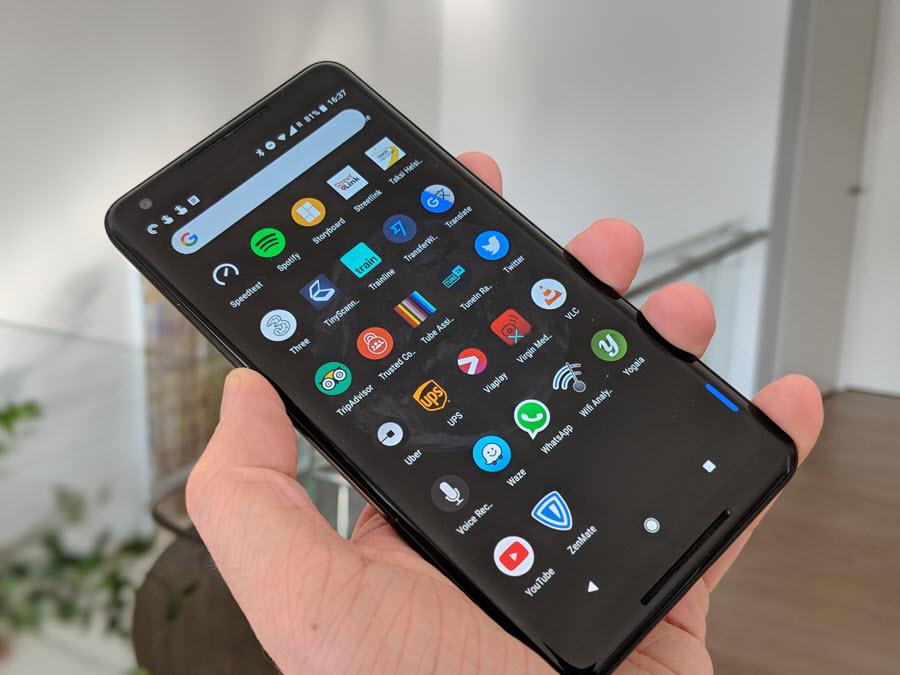 Google has never been brilliant at design, and on my own scale of organizations that can produce something easy and attractive, it ranks lower than leaders. So, when I first saw the Pixel 2 XL at Best Buy, my initial thought was, “Come on, Google, why?” How did you make the LG V30 so more uglier? These big bezels on a phone with no bezels (is this what everyone is offering in 2017?) made me nauseous. After a month of use, I’ve gotten accustomed to them and don’t notice any dissonance, but they’re still unattractive, particularly after the almost faultless Essential phone.

The body is constructed of metal, but Google has opted to cover it with an additional layer of plastic. So the reverse side is… plasticky. I put my phones in cases to protect them from scratches and to conceal the metal plate used for a magnet phone holder in my vehicle, so the look and feel of the rear side doesn’t matter to me. After some “getting used to it,” I would rate the phone’s aesthetic appeal as OK, but far from flawless. 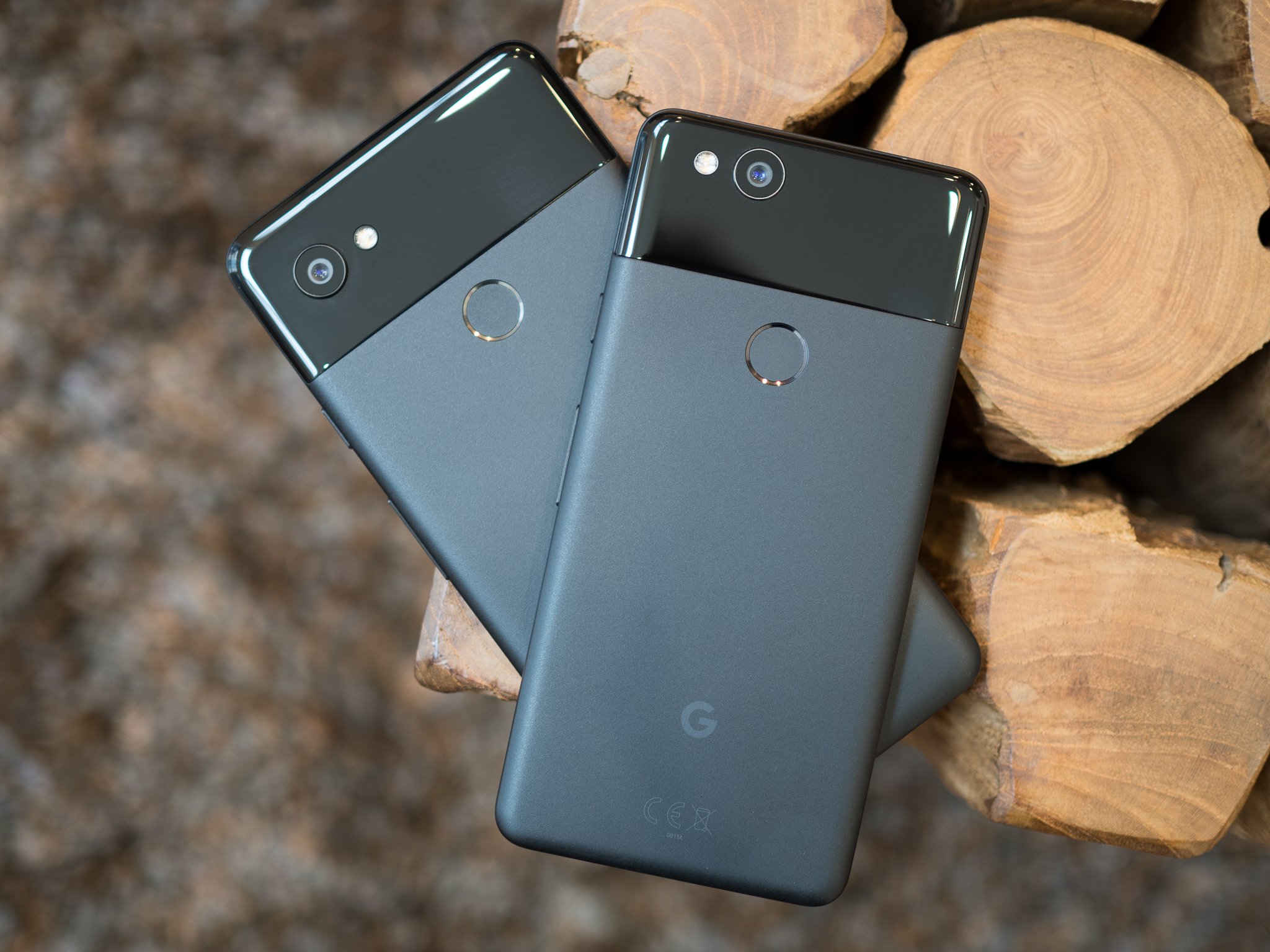 There’s a lot of buzz about the speakers that I’m not sure what to make of. Yes, they sound better than any mono speaker, but they’re still just a pair of bad phone tweeters. They sound terrible when compared to headphones or an external speaker, and I would never listen to music on them. In fact, the only mobile device I had with excellent built-in sound was my 3rd generation Amazon Kindle, and I honestly have no idea how they accomplished it.

It was a true stereo with low end, and I believe it was much superior to many inexpensive headphones. As a result, I would gladly sacrifice stereo speakers on the Pixel 2 XL for greater pocket space, a headphone connector, or anything else desirable. 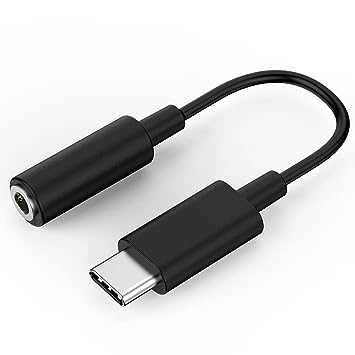 Complaining about the absence of a headphone jack is now fashionable. Everyone is blaming Apple, Google, and others for ignoring this critical flaw. It’s not a huge concern for me since I have a wonderful set of Bluetooth headphones. However, I recently saw an instance in which the headphone jack was completely absent.

The poor Pixel 2 XL display received a lot of attention in the news. The two most common complaints are a blue tinge while tilting the phone and a screen burn-in. For the first, I would say it is genuine and quite noticeable, but you must know what to look for. During usual use, it has no effect on me.

However, since I am aware of its existence, I sometimes notice the tint and feel that my phone is not flawless. As for the burn-in, I believe it is a completely made-up concern for geeks. Yes, xOLED displays have this problem, and I recently ran a white-screen app on my ancient Nexus 6P and observed the menu bar still on the screen. I’m sure that’ll happen to my Pixel eventually, but you have to be in the lab circumstances to detect it. It’s not visible outside of the white-screen app.

After reading the first part of this essay, it may seem that I disliked this phone, however that is not the case. In truth, all of the issues listed above are minor. They have little effect on the major use-cases of a contemporary smartphone, which for me are:

And, in order to service them, the phone must meet four basic requirements:

All of these Pixel 2 XL features are A+, which is why I believe it is the genuine phone, which should have been branded “The Essential.”

In terms of specs, it’s a good phone for 2017. Snapdragon 835, 4GB of RAM, and a 3520 mAh battery, but all you need to know is that it runs quickly in every program you can think of. I had a poor experience with vendor-customized Android (particularly from Samsung) in the past, and now pure OS is one of the decisive criteria for me.

I adore how stock Android operates on the Pixel, and I honestly don’t have anything negative to say about it; it’s simply great. It’s also nice to be able to obtain upgrades (rather than having to wait a year for Samsung or HTC to conclude their testing). Google works hard to develop Android, and these updates, particularly big versions, significantly enhance speed or provide new features.

Smartphones have almost supplanted point-and-shoot cameras on the market, and the ability to capture appealing images is a must for any smartphone to be sellable in 2017. I like shooting photographs, I enjoy Instagram, and I enjoyed the camera on my Nexus 6P; I wasn’t ready to acquire a lower-quality camera in 2017, so I returned my PH-1. The Pixel 2 did not disappoint. It’s a vast upgrade over the Nexus and first-generation Pixel. The Pixel 2 camera is excellent. It is quick, has rich colors and a broad dynamic range, performs well in low light, and the software-based portrait mode is fantastic.

Google is a software firm, and all of its magic is computed. The Google Camera app processes every picture you take and occasionally sends it to Google servers for HDR+. Before post-processing, it seems rather ordinary, and I would think that the Pixel’s camera is not much different from that of any other smartphone.

Third-party applications cannot yet benefit from Google Camera’s power. They receive the image but not the post-processing. This will be solved in Android 8.1 (remember that update capability?) by enabling new APIs and a custom-built image processing hardware from Google, which was not active in 8.0.

The edges are squeezable

At first, I thought of it as another strange experimental function that needed to be removed right away. After a month, though, I find myself squeezing my phone at least multiple times each day, and it’s handy! I use Google Assistant for basic searches, navigation, unit conversion, weather forecasting, and so on. Squeezing the phone seems to be the most natural method to start it. I’ve never liked the concept of yelling “OK, GOOGLE!” “at your phone in public, and lengthy pressing a home button is equally as long as simply tapping a search bar.” Squeezing is just the simplest of them.

The Pixel 2 is now water-resistant. While I’ve never put my phone in the toilet and have no plans to take pool photographs, I have probably drowned a few other gadgets. So I like not having to worry about my phone when skiing, shooting in the rain, or being near large bodies of water.

I enjoy Google’s Project Fi, and this is a nice perk for Fi customers: the Pixel 2 has an e-SIM built in. So, if you’re on Project Fi, you don’t even need a SIM card. I’m wondering whether I can insert a card from my home-country operator and remain connected for the duration of my return journey. I’ll double-check the next time I travel.

Life of the battery 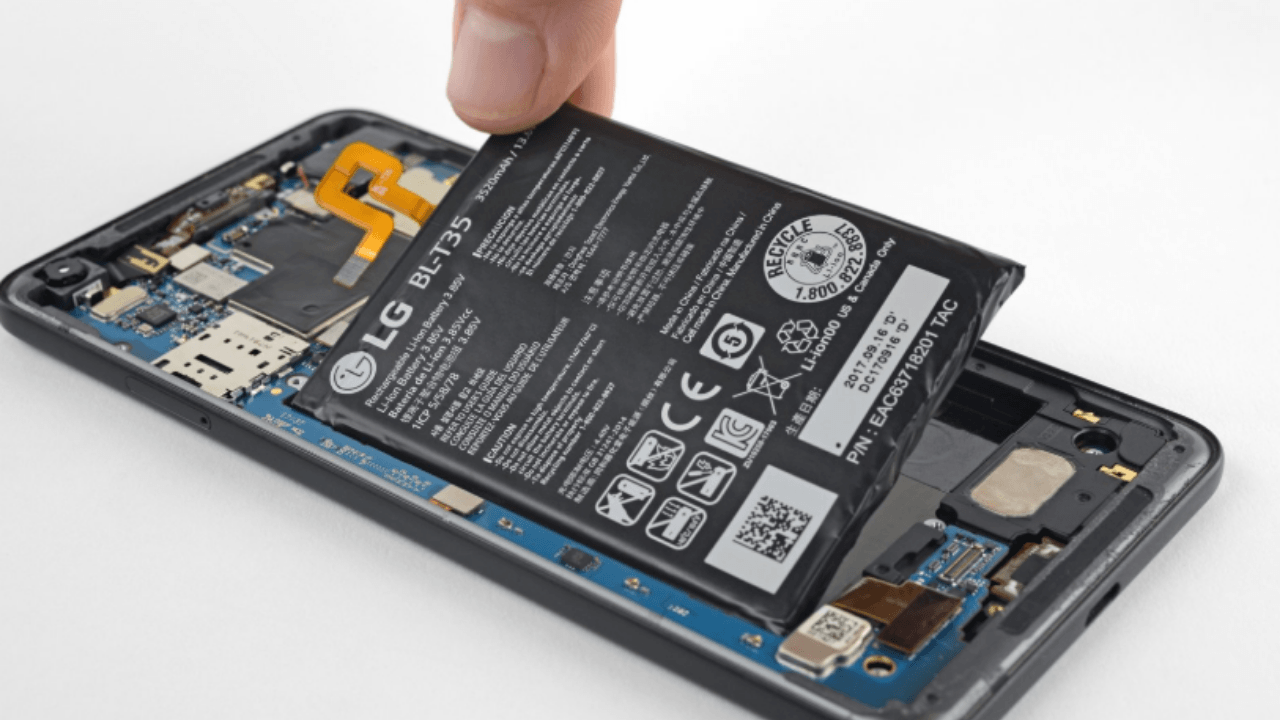 My Nexus 6P died after less than a half-day of use. I changed the battery, but it didn’t make much of a difference. Pixel makes it through the whole 24 hours (including sleep time), despite my recent attachment to a silly online game. So, I expect it to be the same as the Nexus in two years, but for now, I’m pleased with the battery life.

One thing I’d want to add…

I used to own two Galaxy Note phones. I’ll probably be whining about TouchWiz software for the rest of my life, but those phones had a great stylus. I’m now working on my own project, meeting with a lot of different individuals, and taking notes on a daily basis. So I’m really missing the stylus…

The 64GB version costs $850 + VAT in the Google Store, which is standard for a flagship these days. I got mine for $750 on Craigslist, unopened. I’m not sure where these individuals obtain them, and I hope they don’t steal, but I thought it was a good value. You can save even more money if you combine the plan with one of the operator’s deals, but I didn’t want to leave Project Fi.

The Google Pixel 2 XL has certain flaws, but it is a fantastic phone in general. After a month of use, I can tell that I adore it. The LG V30 and Galaxy S/Note 8 each have their own selling advantages, such as a nicer design, greater power, or a few more features (the pen! ), but for me, a fantastic camera, pure Android experience, and the opportunity to utilize Project Fi outweigh them.