Manga in Japan is getting worried about the rise of South Korean webtoons called manhwa.

Almost everywhere in the world, people like to read manga from Japan. But Japanese manga is now at a crossroads because competition from other countries is getting stronger and stronger.

The country that is Japan’s biggest rival is not too far away. South Korean webtoons, which are a mix of the words “web” and “cartoons,” are becoming more popular and are now overshadowing the Japanese global presence of manage. In the past few years, South Korean webtoons have become very popular in Japan. They are aimed at “digital native” teens and young adults who are more interested in smartphones and the internet than in printed manga.

So, the question is whether Japanese manga publishers should get in on the action and try to reach foreign and tech-savvy audiences. Publishers and experts in the field still have different ideas about this. But for some people, the answer is a clear “yes,” because they have seen how sales of comic books in Japan have been going down. Hideki Egami, who used to be an editor at Shogakukan, a major publishing company, thought that webcomics were the best way to move forward. In addition to the Korean gaming industry, which has also made progress, they also make games for big American entertainment companies like Ben 10, Teen Titans, Batman, and the Avengers.

Optimized for the vertical 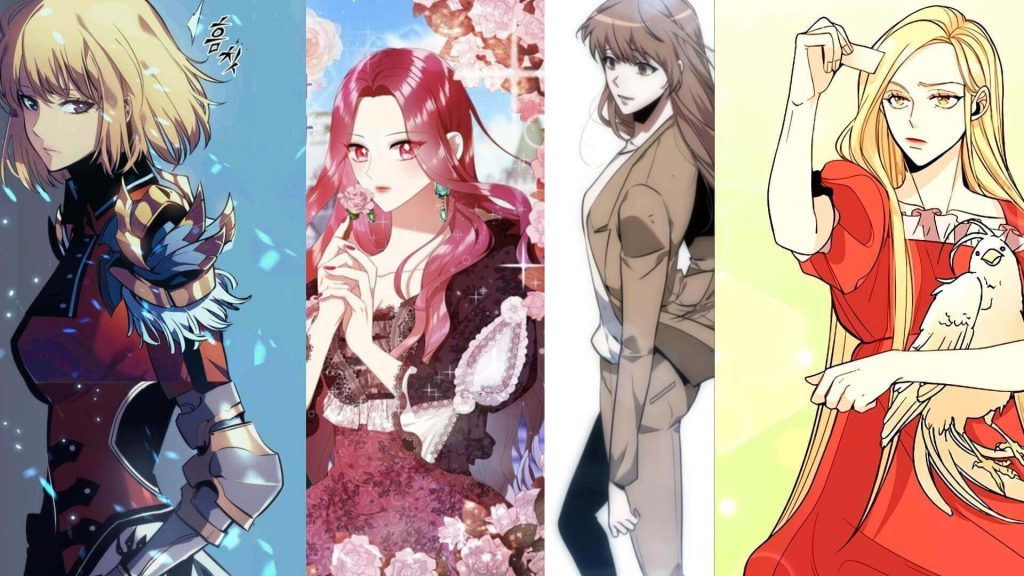 Webtoons aren’t like traditional manga, which is printed on paper. Instead, they are made for digital devices like smartphones and computers.
While Japanese printed manga is mostly black and white and read from left to right, South Korean webtoon manhwa is full of color and scrolls from top to bottom. Because of this, when South Korean webtoon manhwa made it to Japan, they were instantly popular with young, tech-savvy people there.

Line Manga is currently the most popular webtoon app in Japan, with over 23 million users. It gives users access to a lot of Japanese titles that were first published in print. But “True Beauty” by Yaongyi and “Lookism” by Taejoon Park have won the most awards in this mega-app in the past month.

In a monthly ranking of how many subscribers a webtoon has, these two South Korean comics have been in the top two spots for the last six months. In addition to Webtoon, the Japanese also need to get a good look at the rise of Korean light novels. By 2020, there will be more light novel works on sites like Wattpad, Manycomic, and Webnovel, and they will make $200 million in sales.

Baku Hirai, an executive at Line Digital Frontier, said, “Japanese manga were made to be read in print, they’re not necessarily optimized for smartphones.” He also thought that the letter size on smartphones was too small for the audience to read. Head of a Japanese branch of Ylab, Egami, agrees with Hirai that webtoons, with their vertical scrolling, will give readers the most stress-free way to read manga.